Toy's Hill was one of those where I found it hard to ascertain exactly where the climb started - after ascending for a while, I realised that i must have missed the start, so I turned round, went back down again and then set up the video camera and Garmin.﻿ 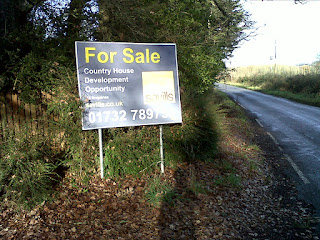 There was a big for sale sign by the side of the road - Country House for sale. I thought a little bit about the episodes of Country House Rescue that I have watched and whether or not there would be a market for a Country House catering to cyclists who wanted to climb Toy's Hill.... 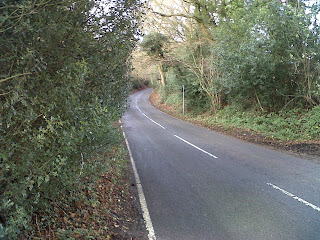 With that thought idling in my head, I took off (again) up the hill and started to climb. The climb isn't initially too bad - it is a gentle rise that allows you to get your legs turning over without feeling too much of a burn. 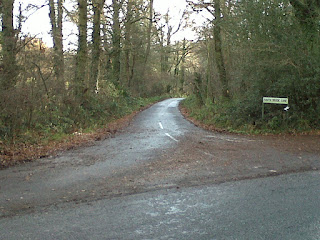 However, at the end, it does ramp up pretty significantly and put together with the work that you have done at the early part of the ride, it makes it a bit tiring on the legs! 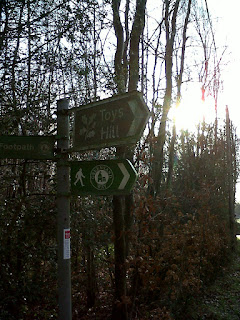 Nice to finish with a signpost indicating exactly where you are though!