Once getting into Brighton, we went to Simon and Emma's house (and Amelia's and Eliana's house too of course!). Emma has done a half marathon for us and Simon has ridden the South Downs Way (well most of it) for us too - so it was going to be really nice to go for a ride with Simon and pick up Steyning Bostal. 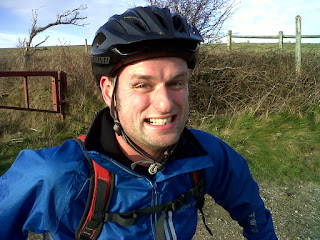 Simon plotted a route for us out there (apparently the route I had set up was ridiculous and took us through some not so nice roads, although I thought it would be a lovely "coastal" ride!) The road he took us on was lovely - up out of Brighton, round some really nice back country lanes - with some mean slopes on the way and to the foot of the climb. 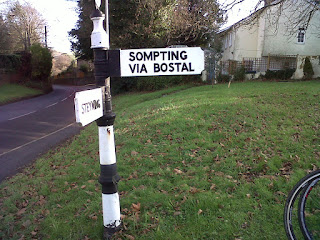 Simon is probably more of a MTBer than a Roadie and he was telling me that the difference very much was that on a MTB - you chuck it in the granny ring and spin up the hills having a nice chat whilst you do so, whilst on a Road Bike - well, its not so convivial!
Anyway, the start of Steyning Bostal was easy to find and the climb itself was a really decent one - in fact, I probably preferred it to its more famous neighbour in Ditchling! 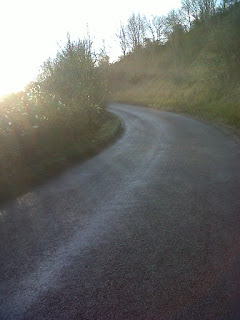 It felt more of a challenge - maybe a bit steeper and maybe a bit prettier with more character (to the extent that hills can have a character!) 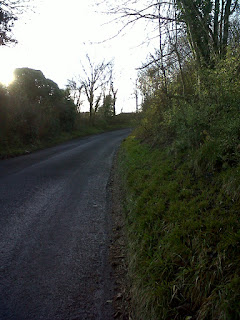 Maybe it was the ride out there, maybe it was the company, but I had a really nice ride this afternoon over to Steyning - it made the trip down to Brighton more than worth while and I enjoyed it a lot. Thumbs up - and thank you Simon.